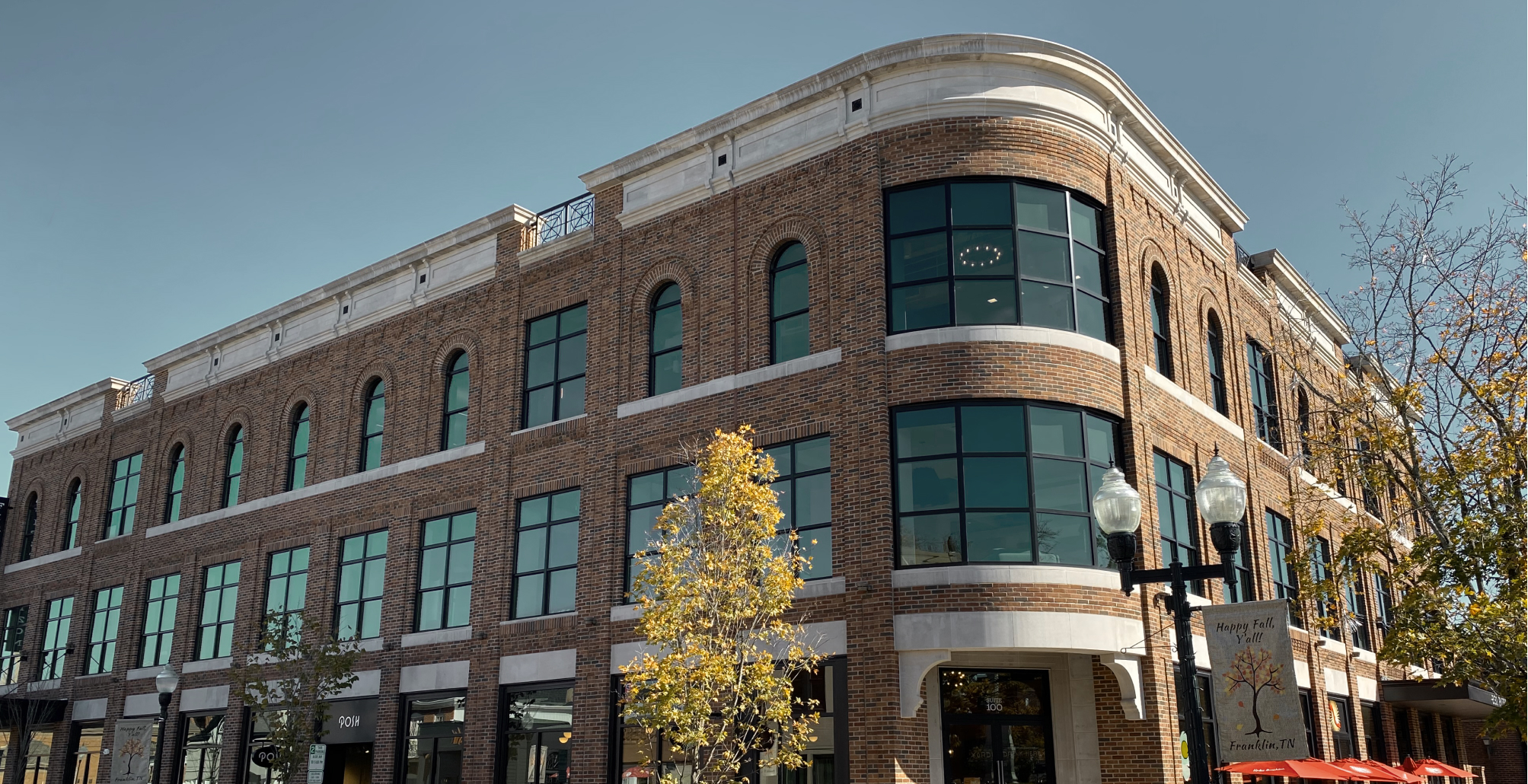 While developing the The Brownstones only a block away, I was inspired to think that the First Tennessee Bank building needed a major facelift. Gratefully, eleven years later the bank called me to see if I was still interested in that initial vision.

The beautiful and historically relevant building that sits there today was the result of years of intense effort by me, my incredible and talented partner Brian Schiedemeyer of Heartland Partners who also was the general contractor on this huge project, our friends Matt Taylor & Anna Ruth Kimbrough of Studio 8 Architects who designed the building, our financial partners, and an incredible team of engineers, city planners and officials and all the many subcontractors who worked tirelessly to make this happen.

We were able to incorporate many of the architectural details of the original historic building. It is so detailed in fact that each side of the new building took 90 days to install the heavy Indiana limestone and brick. We also chose to bring the new building forward on the site by 20 feet to the historic building line of the first original structure on the site which “squared up” the Public Square with the other buildings.

Beyond the beauty represented by this special property, 231 Public Square set the bar on office and retail rents in Williamson County. Proving again that people who care about where they live and work will absolutely pay a premium for perfect. 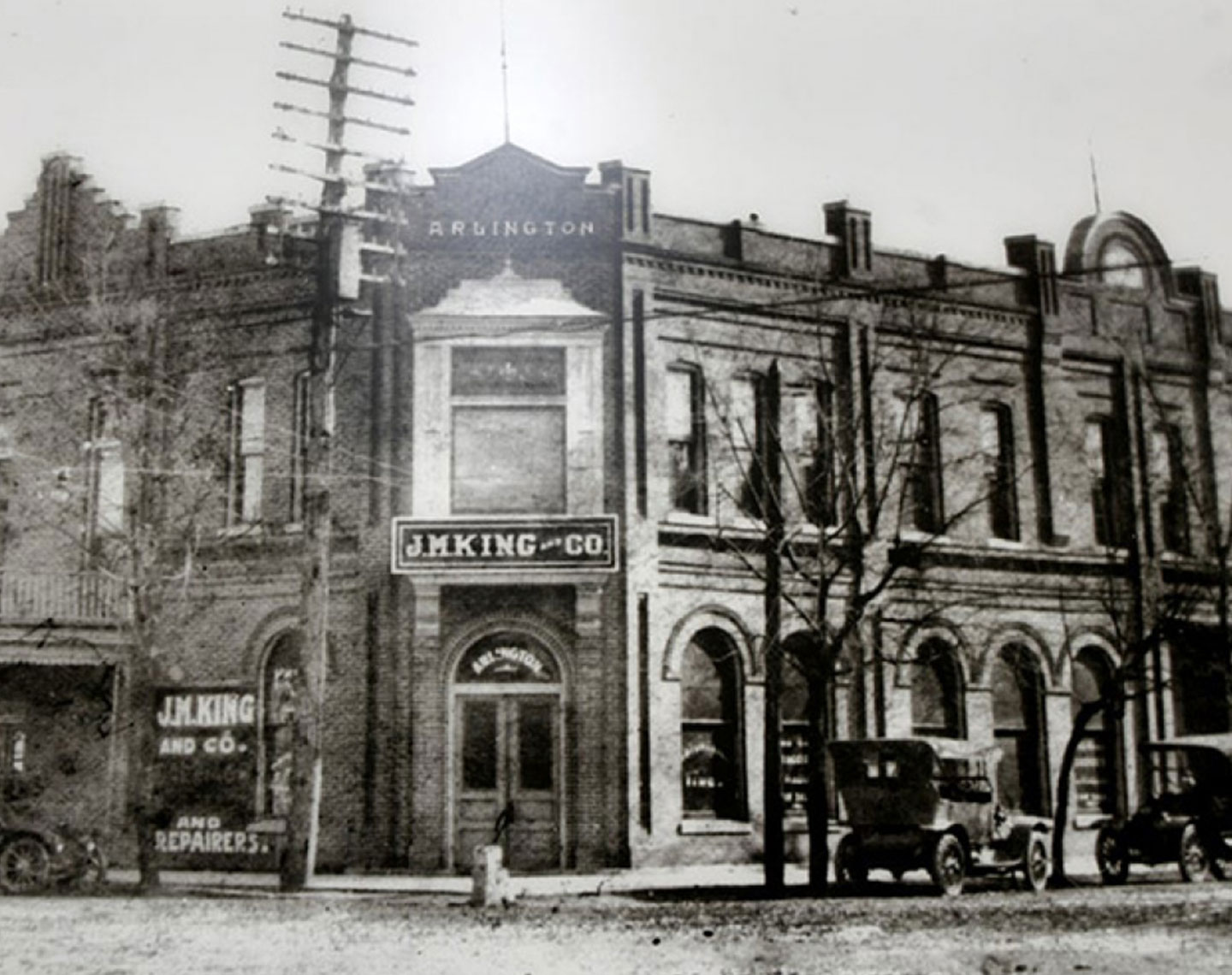 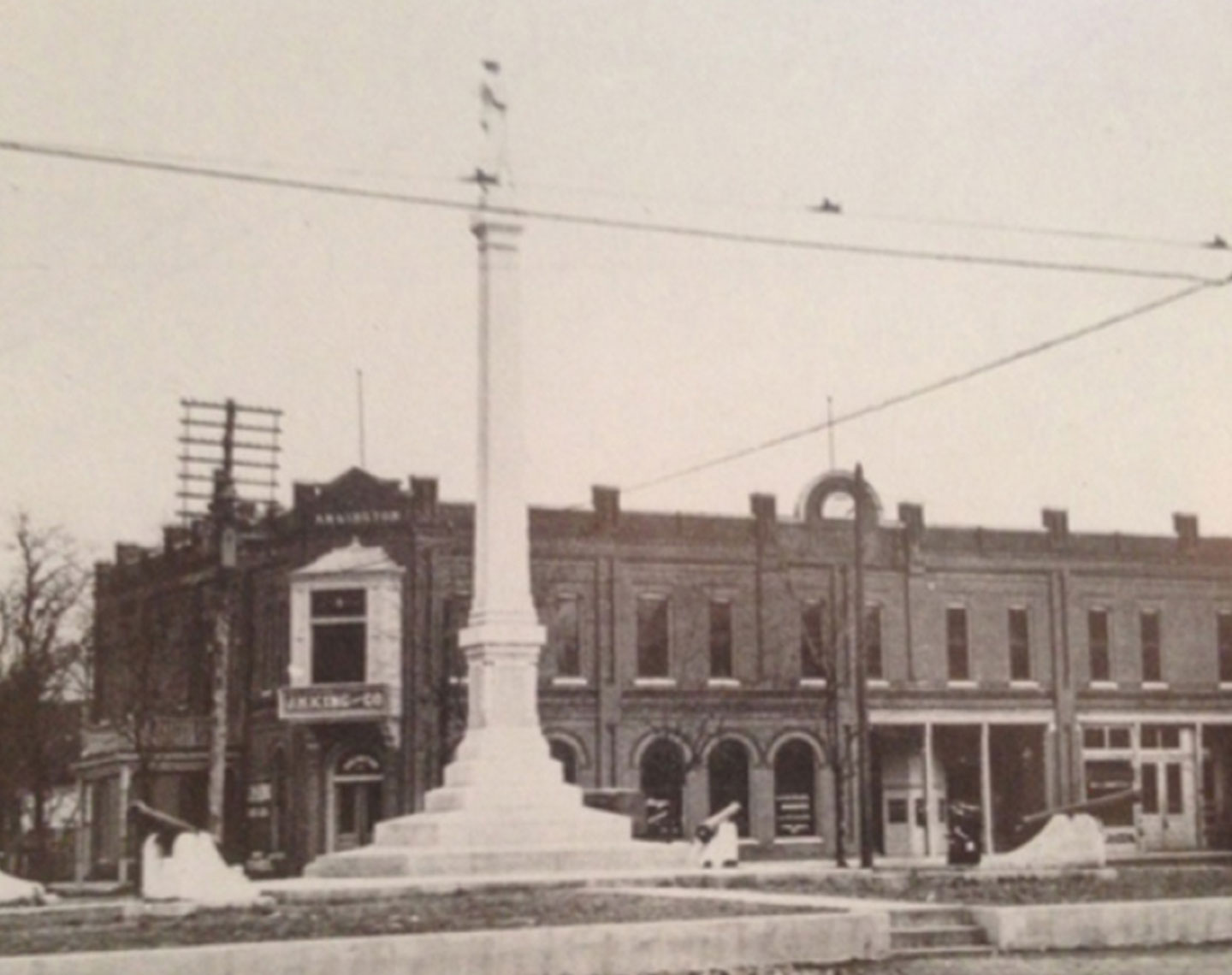 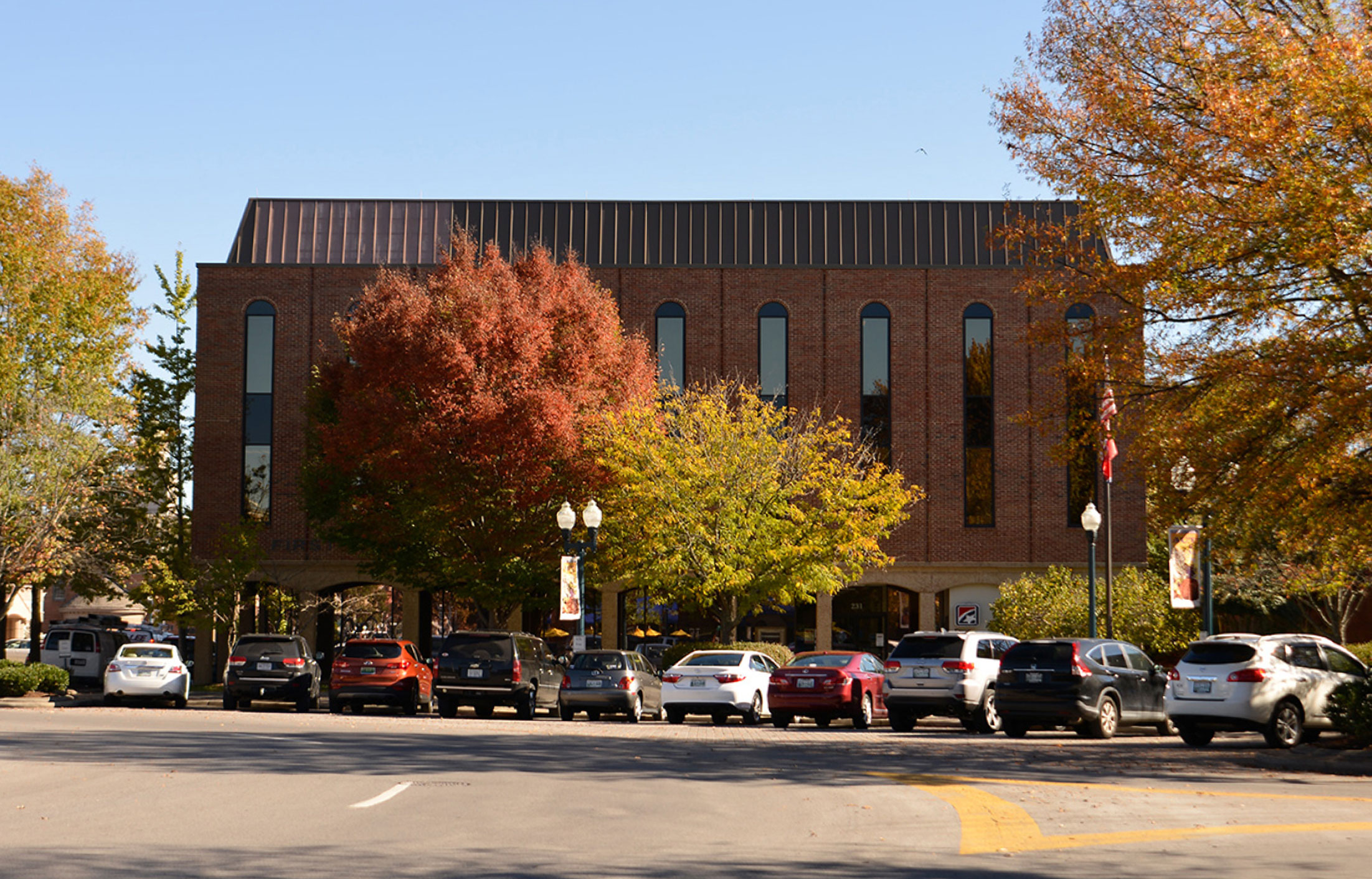 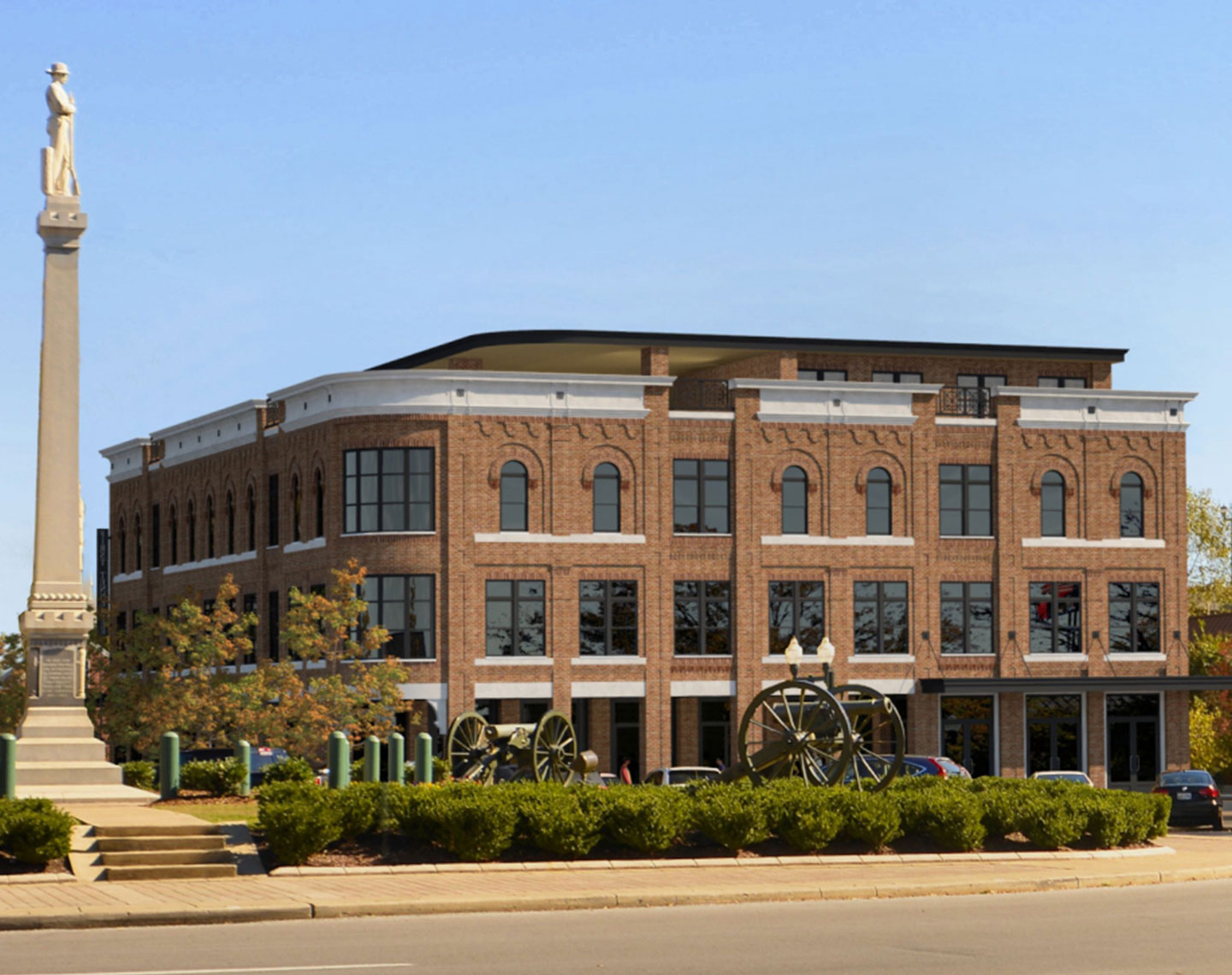 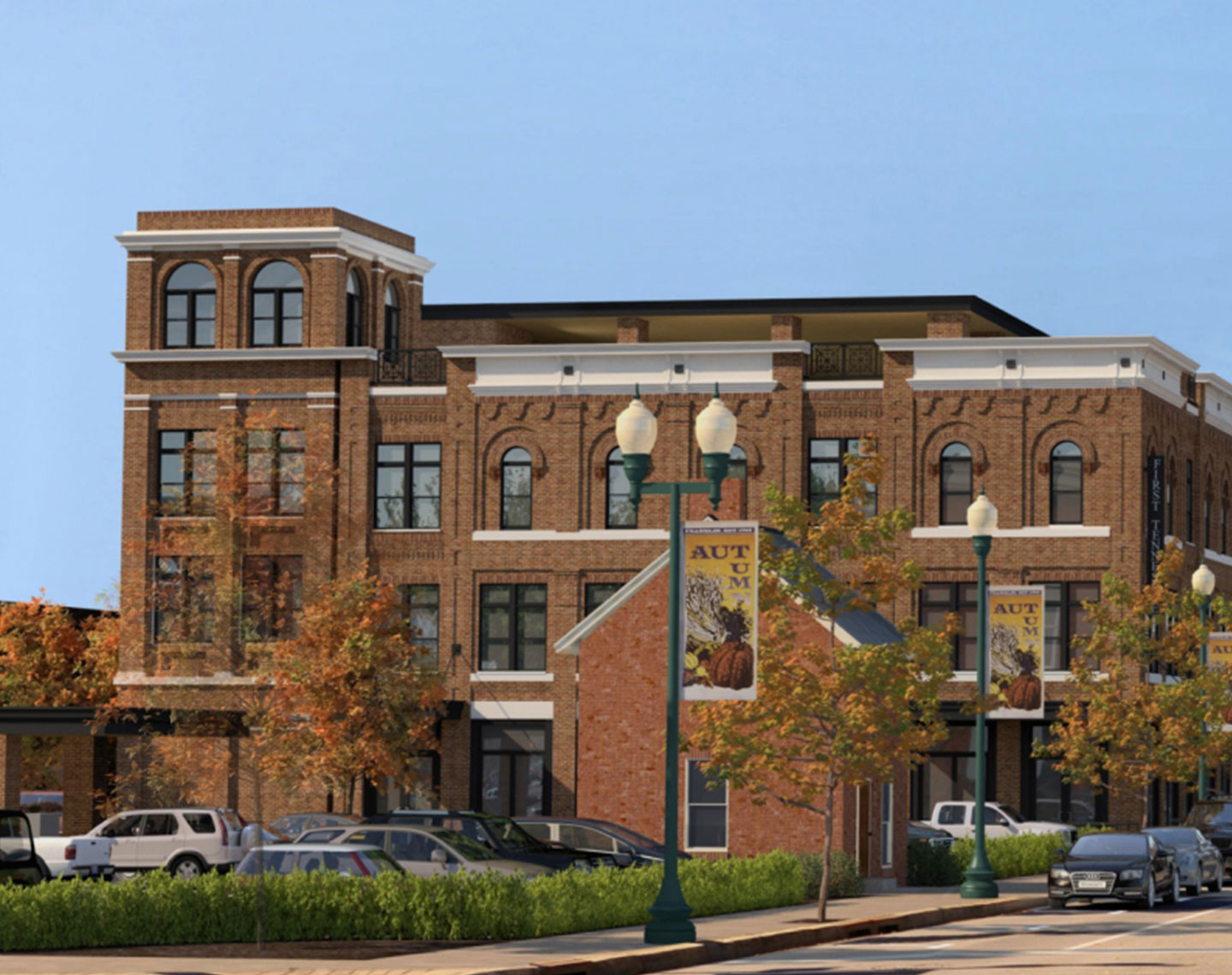 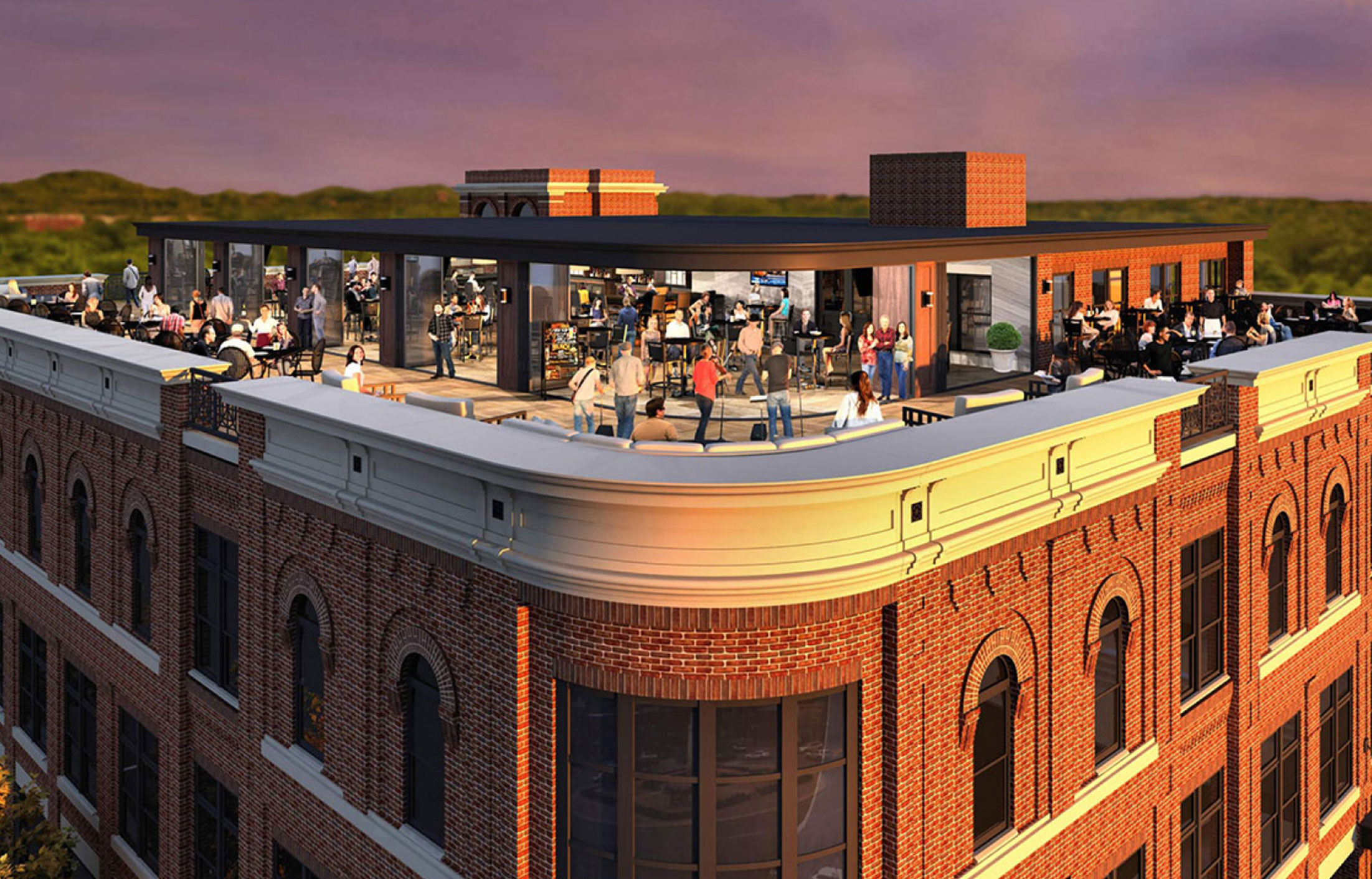 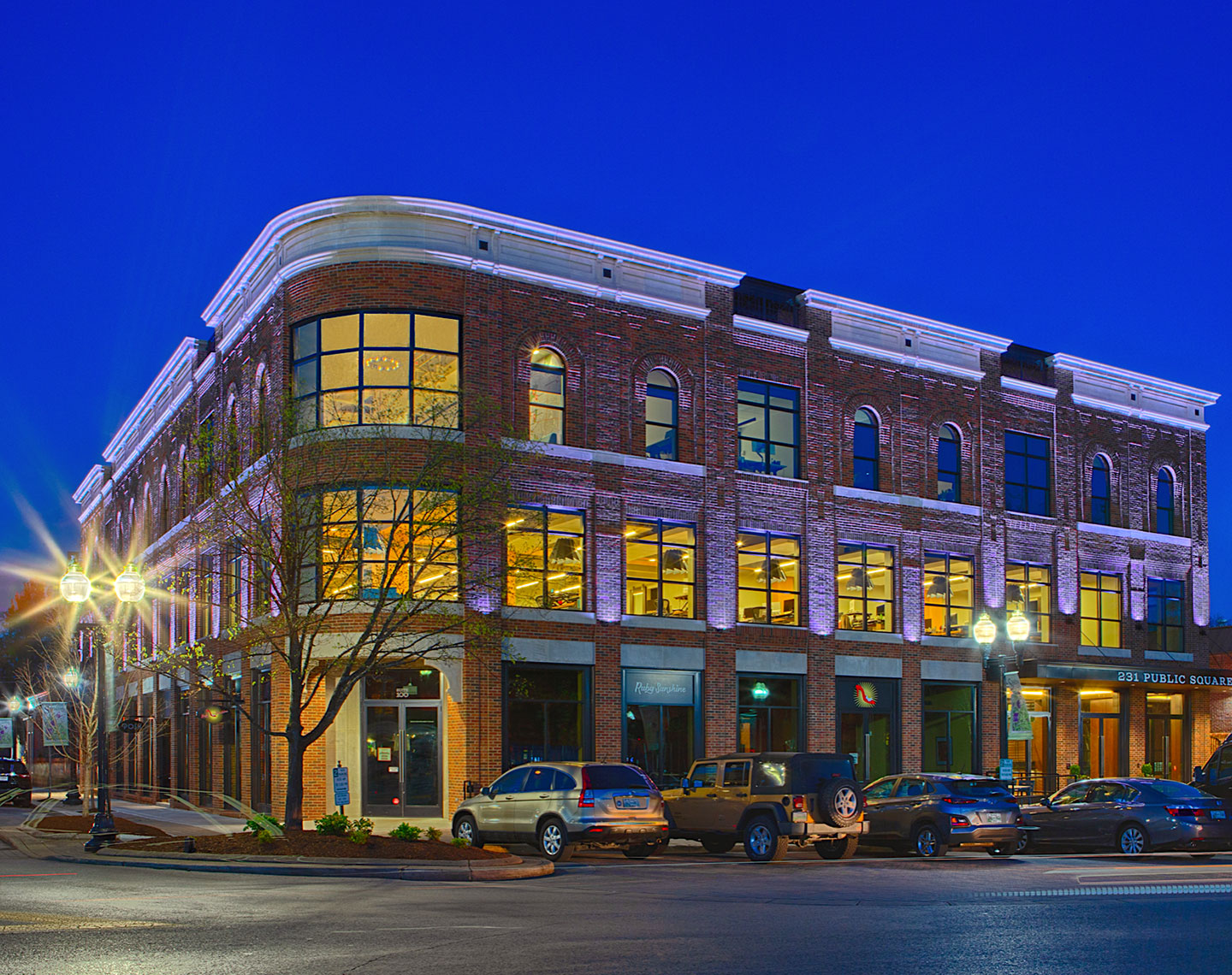 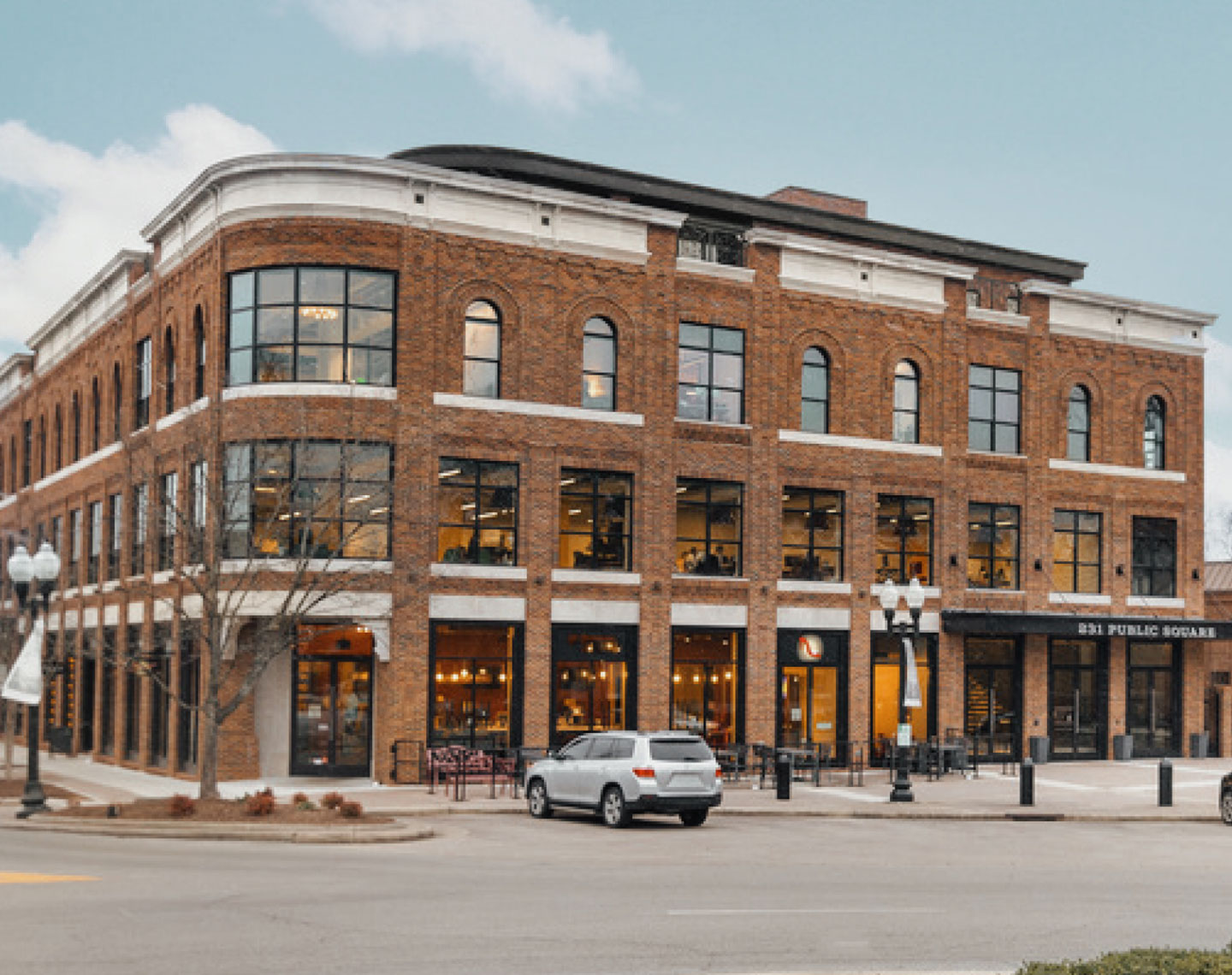 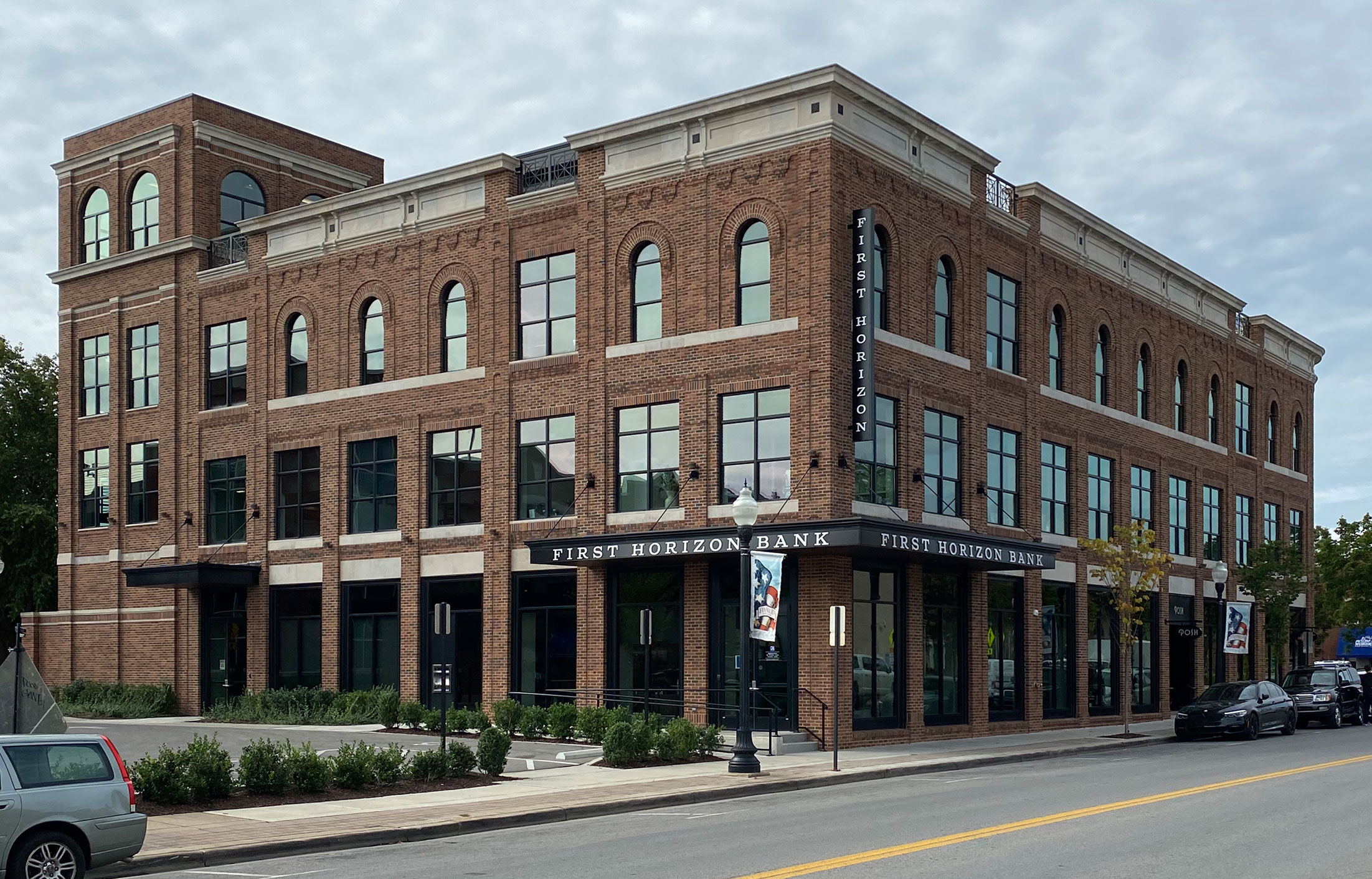